emocha Health is now Scene Health. Learn more about our rebrand at www.scene.health/rebrand

Hurricane Katrina made landfall in New Orleans on August 29, 2005, triggering devastating overlapping crises of flooding, power outages, and a public health emergency. In the greater New Orleans area, 130 patients who were undergoing treatment for tuberculosis would scatter to fifteen other states. Tenacious work by public health staff—many of whom had to evacuate themselves due to the hurricane—enabled the Louisiana TB Control Program to identify all 130 patients within six weeks, and ensure continuity of treatment. Amid cascading failures at the local, state, and national level, the LATB response to Hurricane Katrina exemplifies the best of public health in the face of natural disasters.

This National Hurricane Preparedness Week, public health departments across the southern and eastern United States are evaluating their contingency plans for combating infectious disease during hurricane season. TB programs now have established protocols to give patients medication in advance, and to get in touch in case of displacement. Video DOT can play an essential role in public health departments’ planning for natural disasters and resulting displacement.

After Hurricane Harvey struck Texas in 2017, local and regional health departments contacted all but two of the 282 TB cases in the affected area. Sixty-one patients with TB disease or latent TB infection had already been using emocha’s video Directly Observed Therapy; in the aftermath of the storm, fifty-nine (97%) of those patients did not miss a single medication dose. A report from the CDC on tuberculosis control after Hurricane Harvey noted that the “high proportion of patients successfully managed through video-enabled DOT” indicates video DOT’s potential to “help ensure TB treatment completion when regular treatment options have been disrupted.”

Hurricanes can have ripple effects on health far beyond just TB. A lack of access to healthcare in the aftermath of the storm can exacerbate pre-existing chronic medical conditions, sometimes for years, and exacerbate socioeconomic and racial health inequities. Outbreaks of both bacterial and viral infectious disease including tuberculosis are common, too, and displaced residents are particularly vulnerable.

Medication adherence is one essential component of a holistic public health response to hurricanes. Research has shown that unintentional adherence is common in the aftermath of natural disasters, and reminder systems are an important aspect of disaster planning efforts. Digital programs like emocha video Directly Observed Therapy can assist public health departments and other healthcare programs in planning for the unplanned, and support continuity of treatment for patients and providers alike.

Oops! Something went wrong while submitting the form.
Guide
Thank you!
Proceed to download

Oops! Something went wrong while submitting the form. 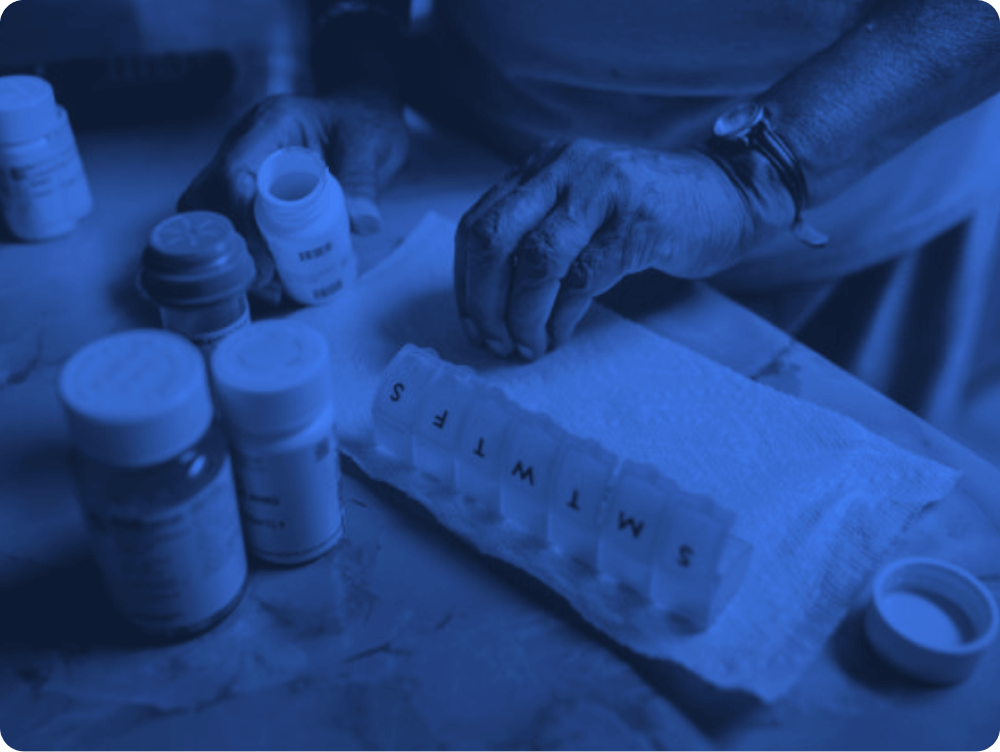 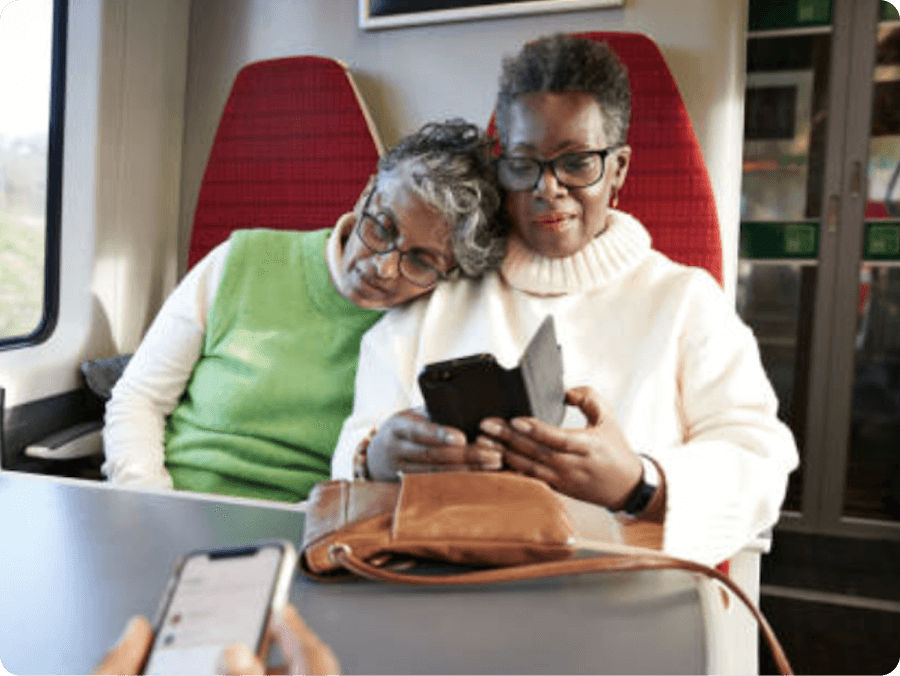 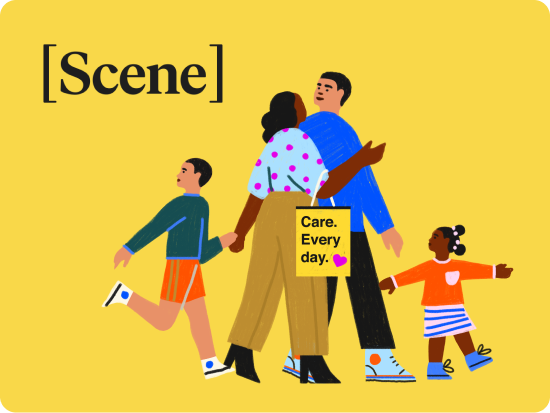 emocha is Now Scene: How Our New Brand Reflects Our Commitment to Patients and Our Focus on Health Equity 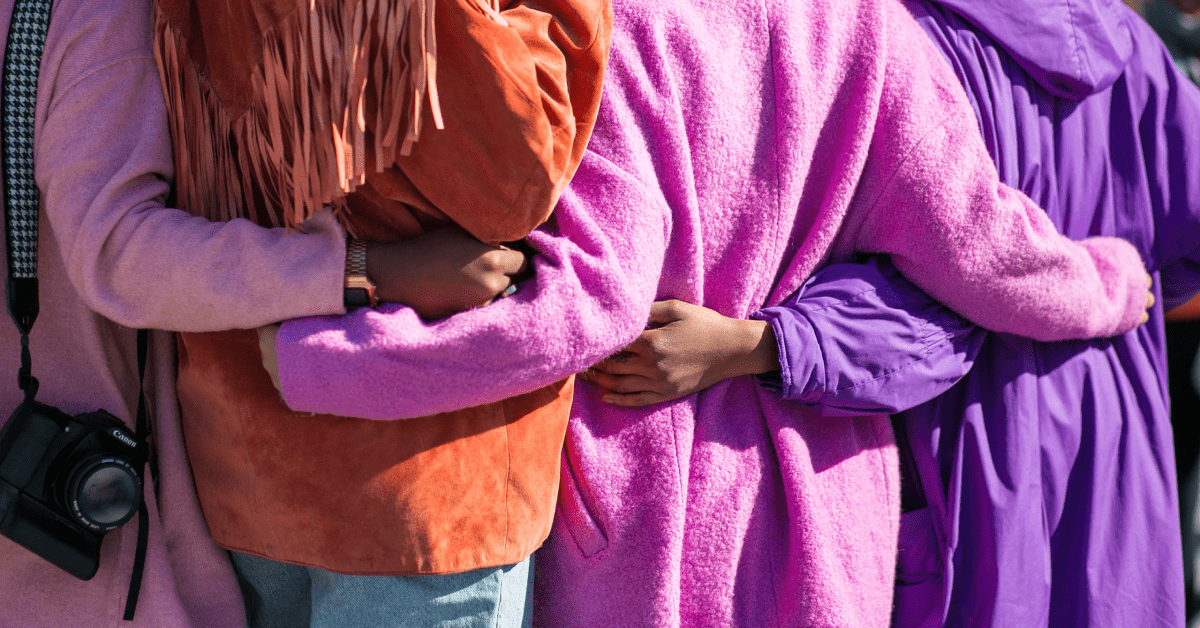 More Than a Holiday: Receiving Juneteenth as a Call to Improve Health Equity 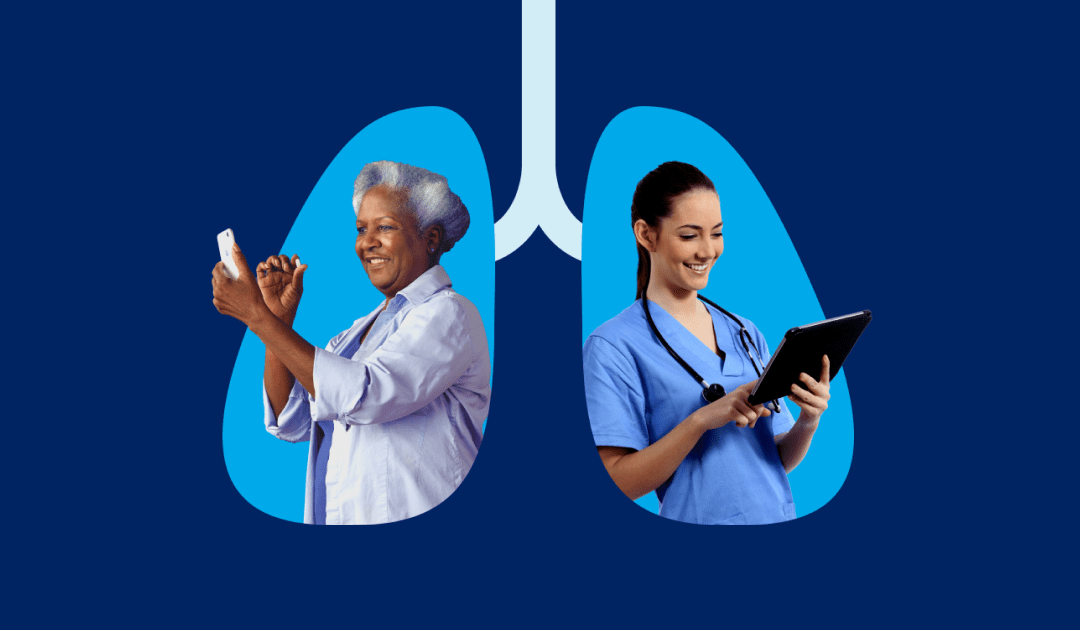